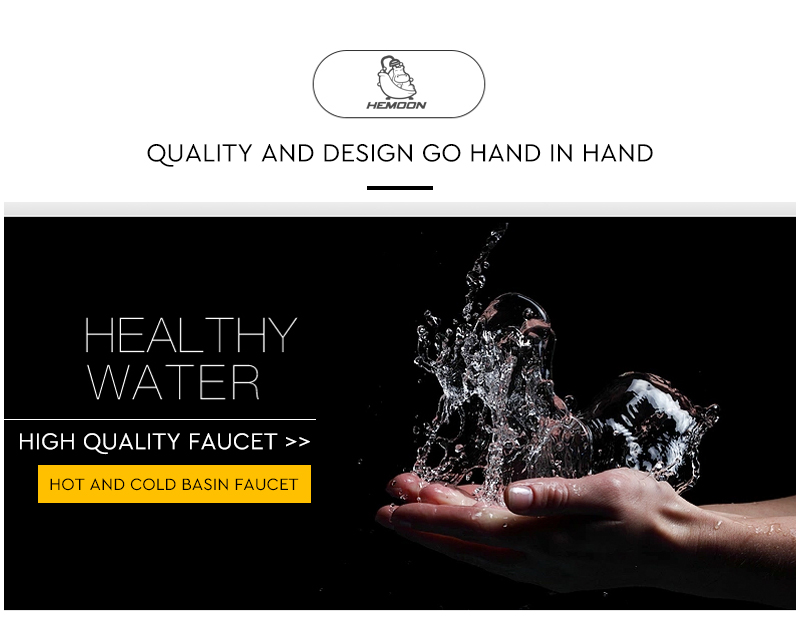 A savvy DIY lover has shareed how she transformed her 'rotting' bathroom for less thanks to bargains she found on Facebook Marketplace.

26-year-old student and barista Kirsty Cheyne pulled off the impressive makeover after discovering her bathroom contained huge amounts of damp and mould. Money was tight, so she couldn't afford to hire a professional to complete the job.

Kirsty told Latest Deals how she pulled off the project. She said: "This project took months of gruelling hard work. There was so much problem-solving and suffering involved, including washing outside with a hose for months and several plumbing issues cropping up.

"We completed the whole renovation in an environmentally and budget conscious manner by using as many second hand items as we possibly could. The cost of the entire renovation - including tools, materials and briefly hiring a plumber for £80 because we thought the job was beyond our capabilities - was £1,037.50.

"When we researched new bathroom installs online, prices were anywhere between £4,000 up to £6,000, so I am immensely proud that the project was done for this price. When we started demolition, we had no more than £500 between us. A benefit of doing it yourself is going at your own pace and stopping at any time if you need to catch up on money; there's no contractor to contend with.

"Blue fish-scale tiles inspired the design - I found them on Facebook Marketplace weeks before I started work on the bathroom and they were just so stunning I couldn't believe someone was selling them so cheap.

"I sourced everything I could from Facebook Marketplace. I love the idea of reducing your environmental impact by allowing old and unloved things to have a second life. I always got anything that I couldn't source on Marketplace, like sealants and plumbing fittings, from Screwfix.

"From Marketplace, I picked up a sink tap and bath shower mixer tap for £30, bathroom paint for £6, laminate flooring for £20, a bath for just £40, a free vanity unit and sink, blue fishscale tiles for £20 and cream tiles for £20, grout and tile adhesive for free, a toilet for £35, a £10 light fixture, an over-bath shower screen for £20, a shower head bracket for £5, a glass shower shelf and toilet roll holder for £5, a giant picture frame for £10 and back-of-door hooks for £2. The most expensive item was the towel radiator, which cost £100.

After sourcing the materials, it was time for Kirsty to get to work. Explaining how she started the renovation, she said: "I started with a rotting room that smelled damp, so the first step was demolition.

"This showed the expanse of damp damage around the bath, so an extra step I wasn't expecting was replastering. After two weeks of plastering, I could get onto the painting and installing the floor.

"Then came plumbing which was an absolute nightmare of leaks everywhere, all the time. Perseverance and YouTube tutorials got me through. Plumbing was the biggest challenge. It's just absolutely terrifying to cut into a pipe for the first time.

"I dedicated a huge amount of energy to problem-solving, thinking outside the box, and just learning via YouTube tutorials. We had a few problems with the taps we purchased from Marketplace - the biggest being that they didn't work.

"Eventually, I figured out the fix - I discovered what a tap cartridge is and then realised all of them needed replacing. I also had to work out how to stop all the leaks in the pipework. Turns out I needed a better tool for tightening the joints - a telescopic basin wrench, to be exact - but it took a huge amount of energy and time.

"If I had to do this project again, I would just buy the right tool to begin with. Some jobs just require specific tools, especially with plumbing, and you're just going to waste multiple hours trying to get by with every other conceivable tool you own. In the end, I always gave up and just bought the right tool. I must've wasted a full 8 hour day collectively over the project just trying and failing with the wrong tools!"